October 8, 2019 made it five years since The Boot Life, LLC opened its doors. Statistics say 50% of all small businesses fail within the first five years. With that little bit of sunshine, it seemed like a good time to start a new series, #thatonetime. It will share some of the stories along the way, the ones that encourage us to keep going, to not be a statistic. It will also share about some of you, who have blessed us more than you could know. It’s on the long days, TeamBootLife looks at each other and says, “Hey, remember that one time…”

"..when Holly found her antique display case?" No one knew, but Holly had been looking for an antique display case before the store opened, and just a few weeks before opening day, she found one, in a box marked “FREE” at a yard sale! To this day, it is often being used at the cash counter or during events. 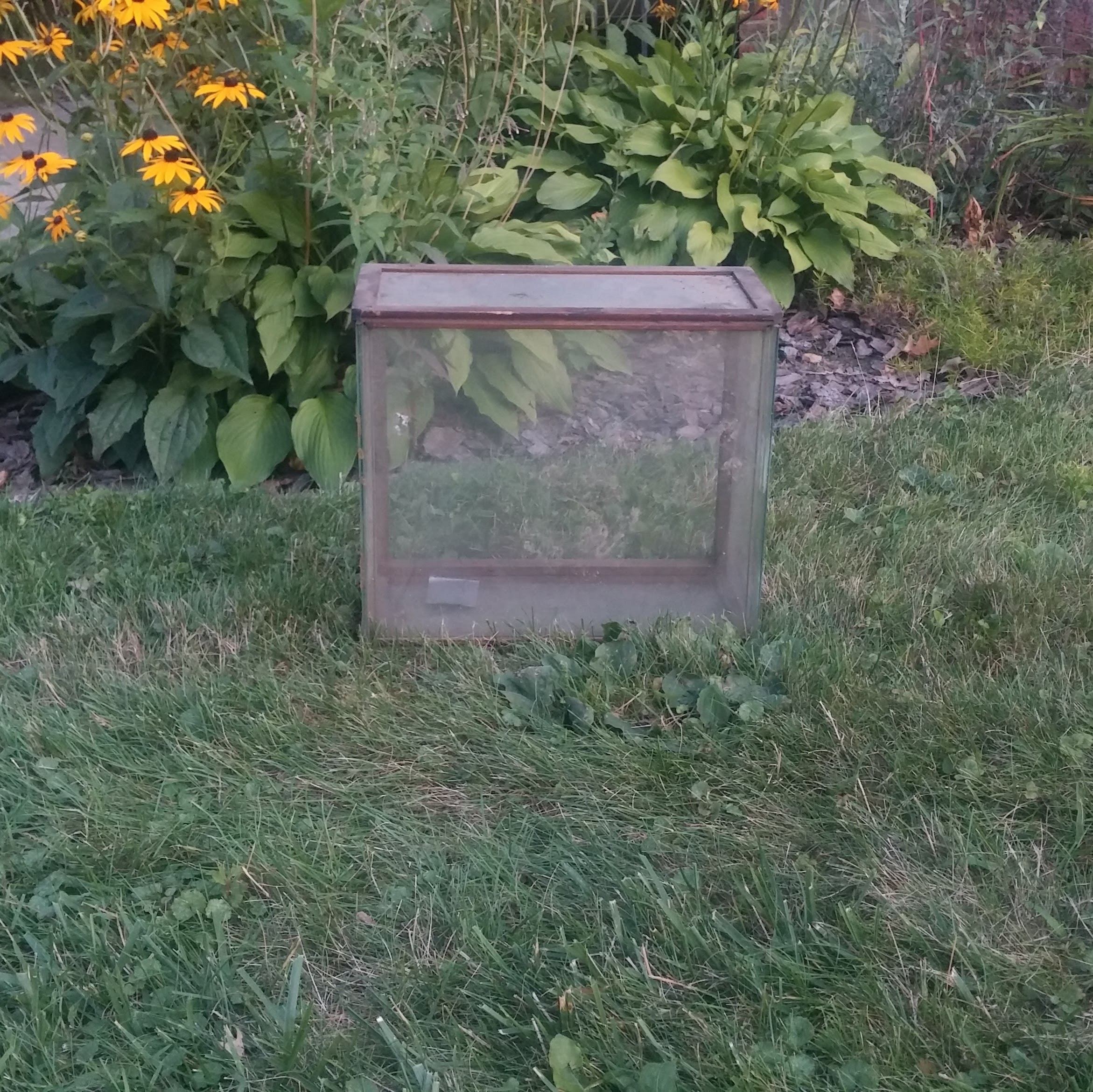 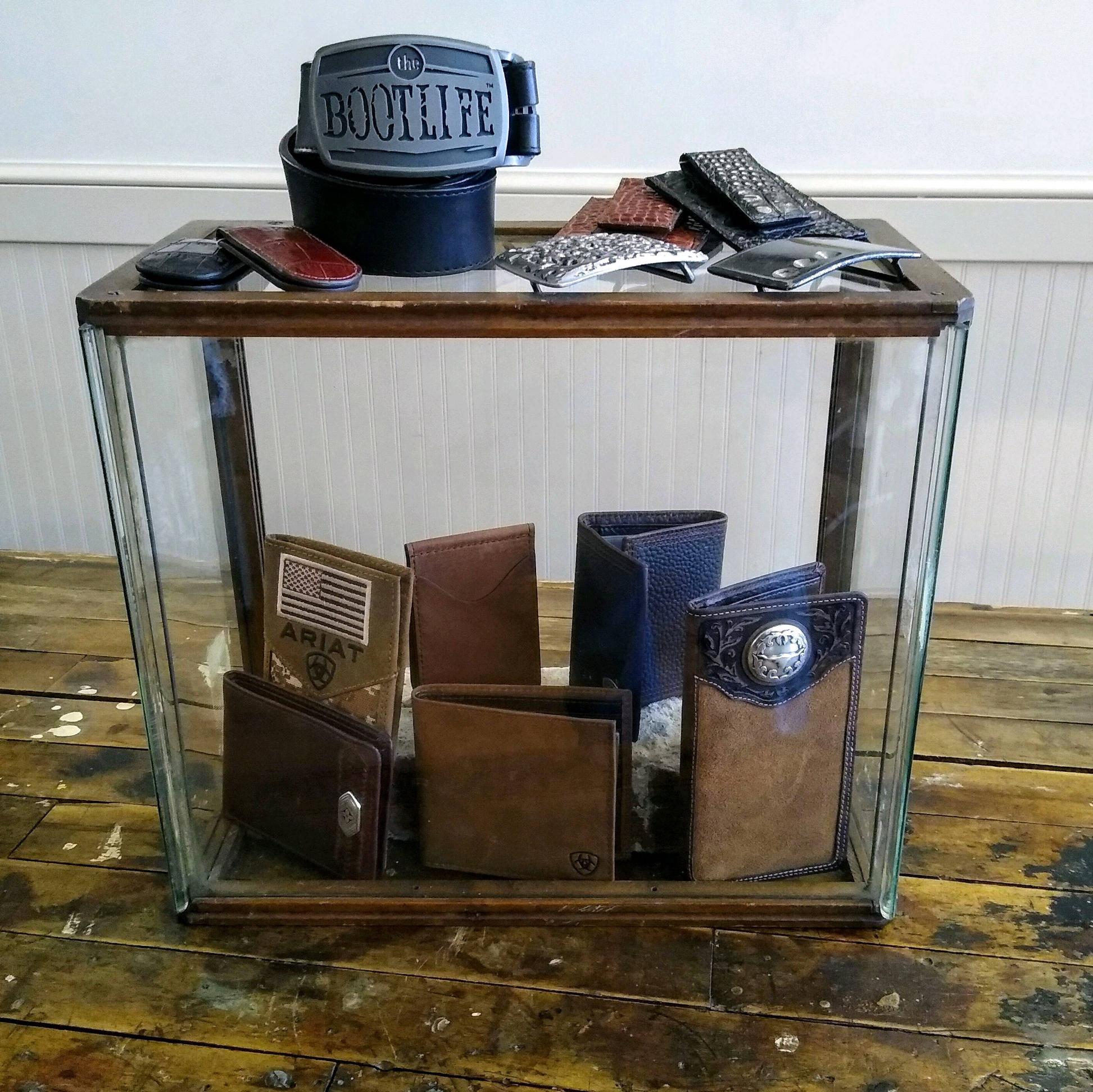 "..when inventory finally arrived?" Getting a company to call back, much less believe in a couple that had never done retail before was a challenge. So, when the first shipment of inventory arrived in 2014, it felt like Christmas (well for everyone except the poor UPS drivers!) Everyone was carrying boxes! 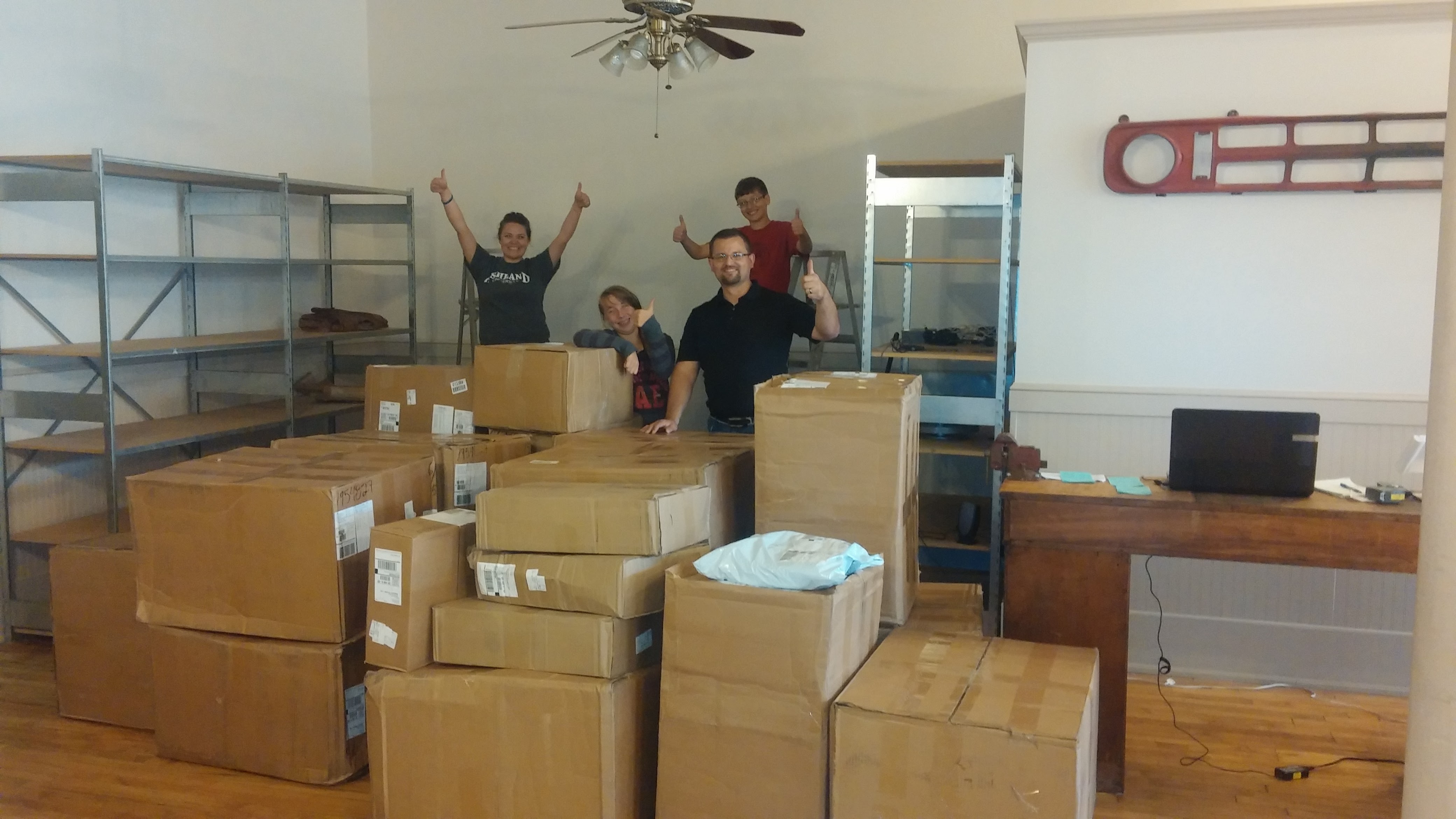 "..when “they” stopped by?" Fill in a few names. So many people have come by and kept coming. “They” have become very special to this mom & pop shop.  High five --  because it took a team effort!!