A weathered red truck grill hangs on the wall behind the cash counter, and it always gets attention. Different guy, different year, always the same question.

“What year is that?” 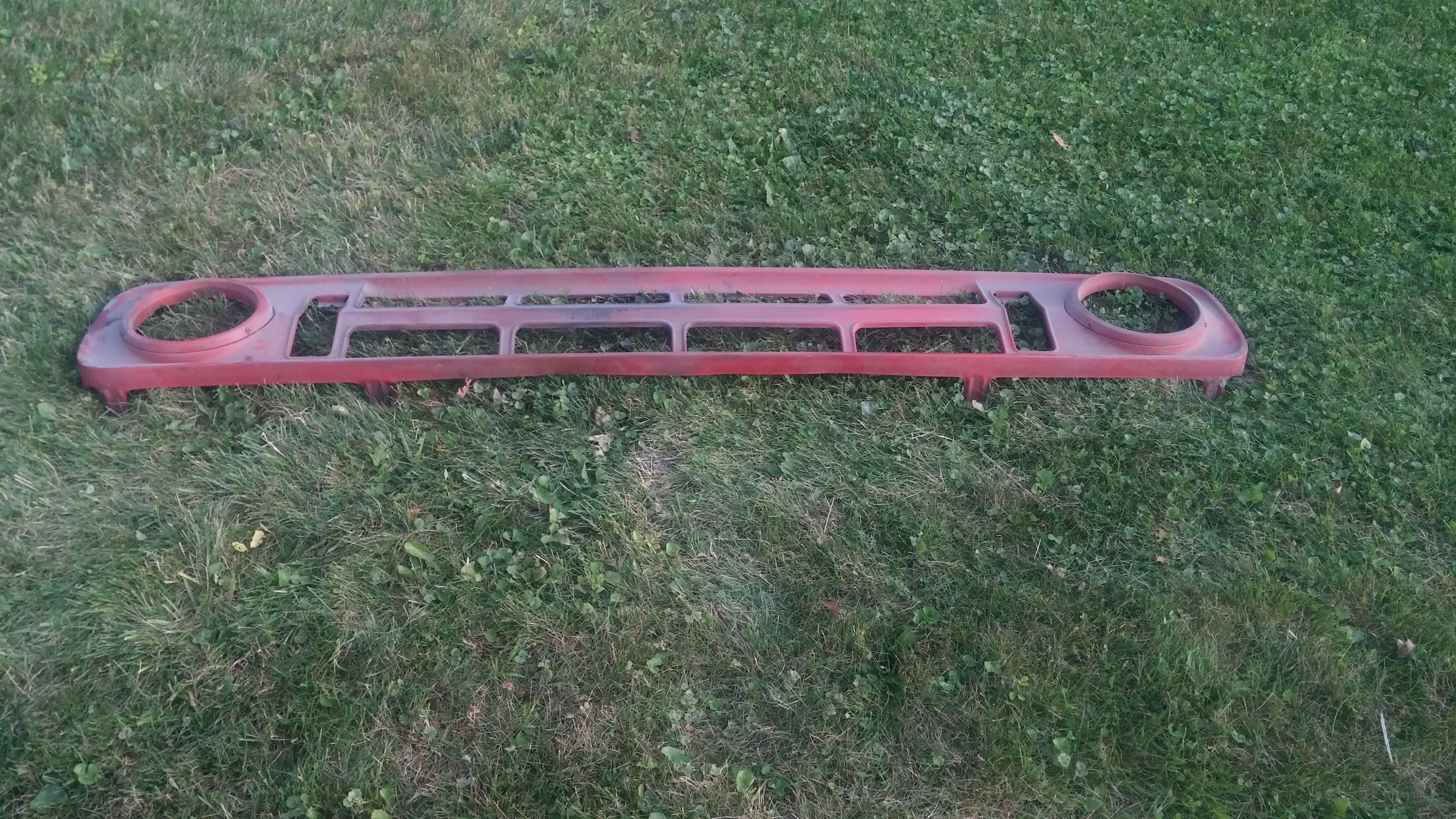 A few weeks before the store was to open, Chris, Holly and the kids stopped at a yard sale not really expecting to find much but when they walked up the hill of the front yard, there it was in the grass.

Holly was immediately drawn to it but there was a problem, they didn’t have enough cash between them to buy it!  She asked if they would be willing to hold it until she could run to the bank. The host of the sale was family, so he gave her a hard time but said, “yes.”

Once they returned to the yard sale, a guy was hovering around the truck grill. Apparently, he wanted it as well and was hoping she wouldn’t come back. As Holly paid and Chris picked it up, the other guy asked, “at least tell me what year you're gonna put this on.” Holly smiled and replied very enthusiastically, “it’s not going on a truck, it’s going on a wall!” A few words flew, and the guy walked away. (He did eventually come visit the store to see it on the wall and shop local. He lives #thebootlife!!)

From the day doors opened, guys love to tell the team what model they think it belongs to – normally they guess it’s a Ford. Holly said to one customer, an avid automobile enthusiast, “I don’t think so, I believe it’s a Dodge but maybe you’re right. I haven’t looked it up.” He showed up a few days later with proof, “I had to know, and you were right, it was a Dodge!” 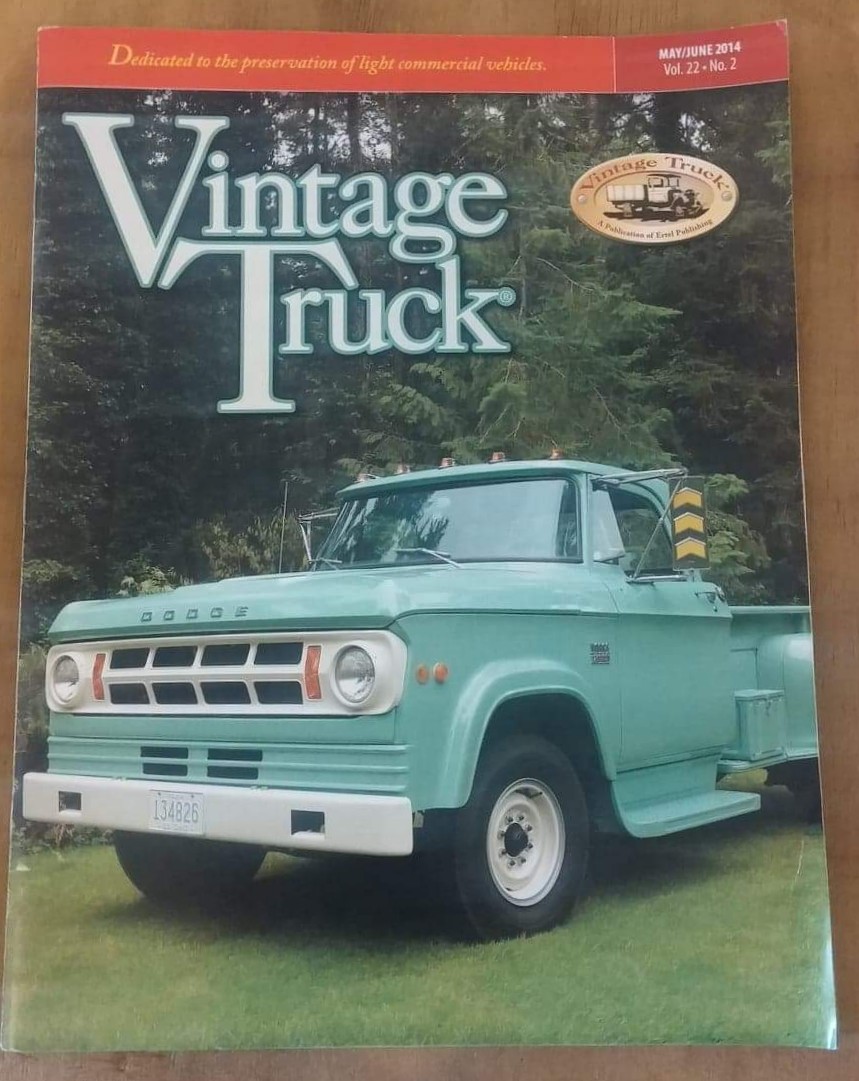 He then showed us several original automotive magazines and Holly shot a couple pictures incase she ever needed proof! 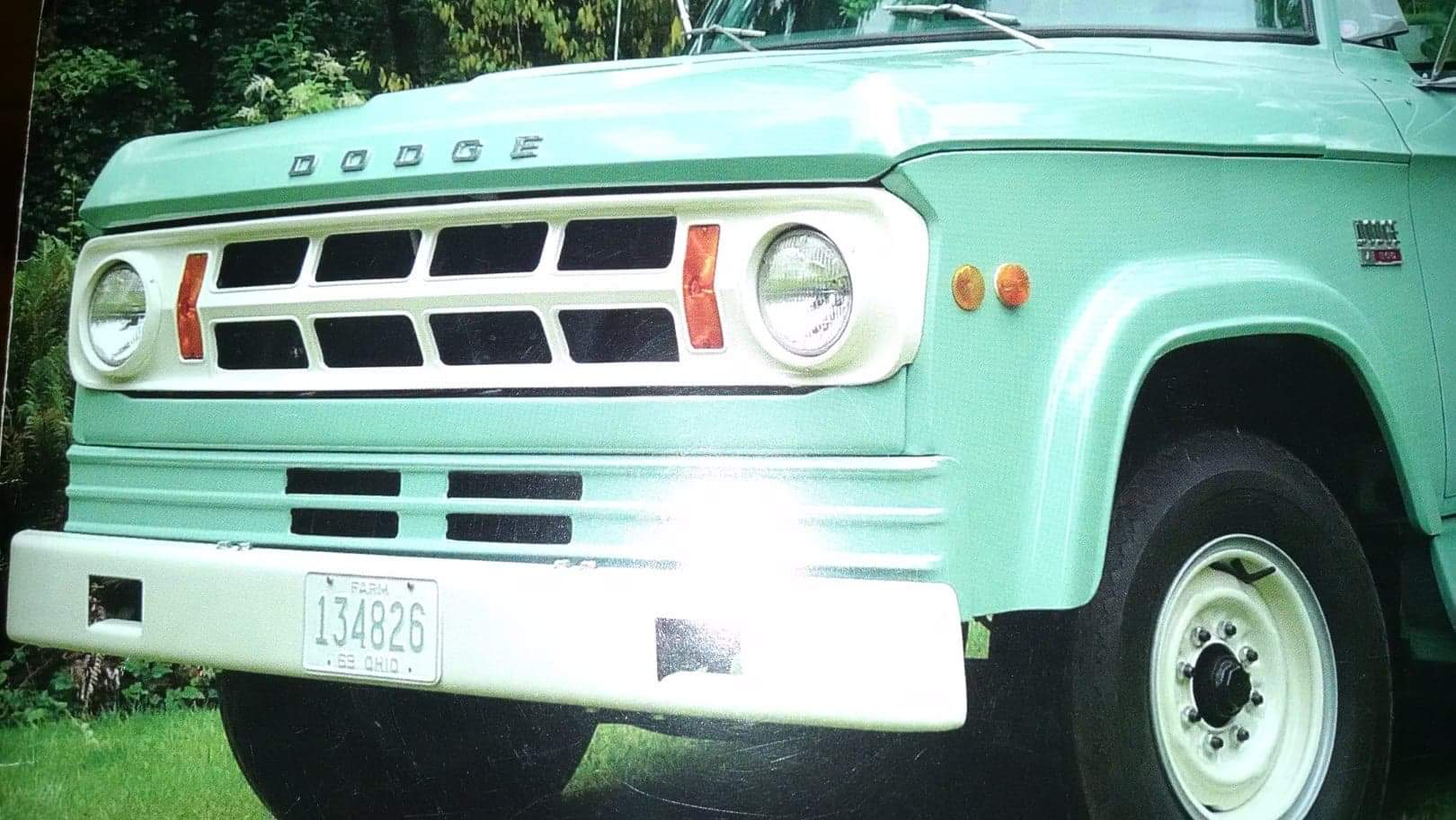 What year is it? We still aren’t quite sure – late 60s we think.