“That’s my Holly girl!” These were the first words Jim Oberlin of Oberlin Properties said to me as Chris & I entered what was an empty retail location. 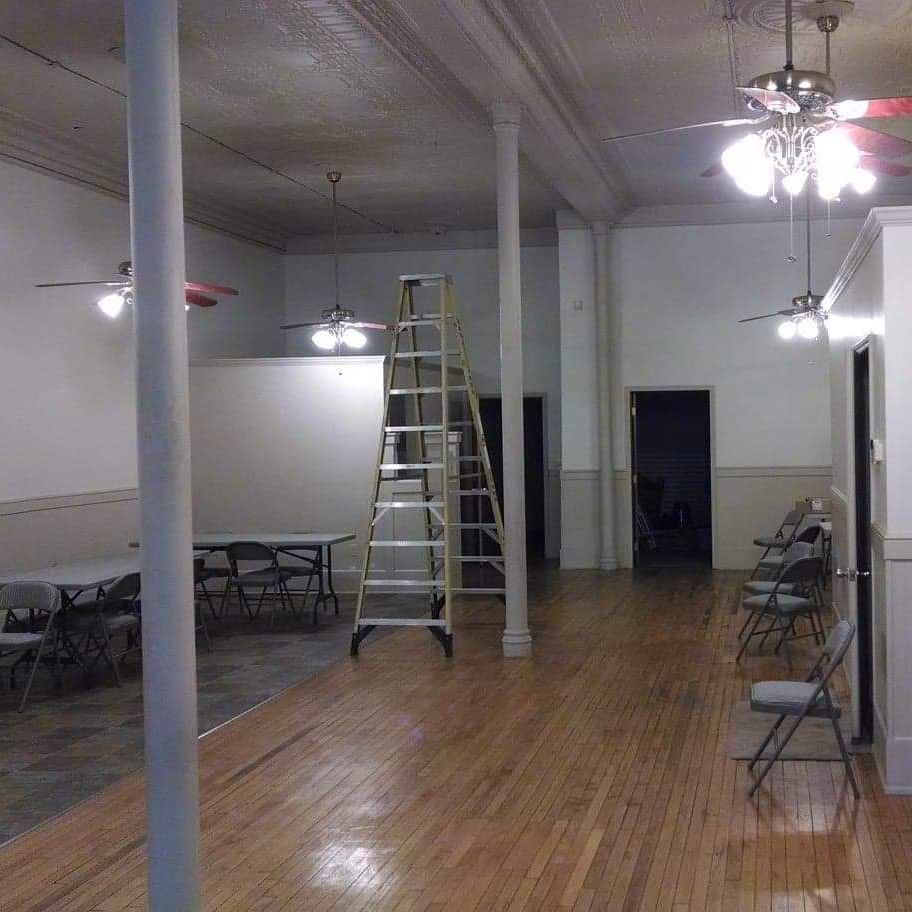 I had previously worked at a bank, and he had been one of my business customers. He recognized me and that set me at ease.

Jim:“Have you done retail before?”

Me: “When we have inventory.”

Jim: “When will you have inventory?”

We had a solid business plan but we didn’t have all the boxes checked. Jim said, “Libby & I will pray about it.” A few days later, he called and said, “we prayed about it and you guys can have the location.” 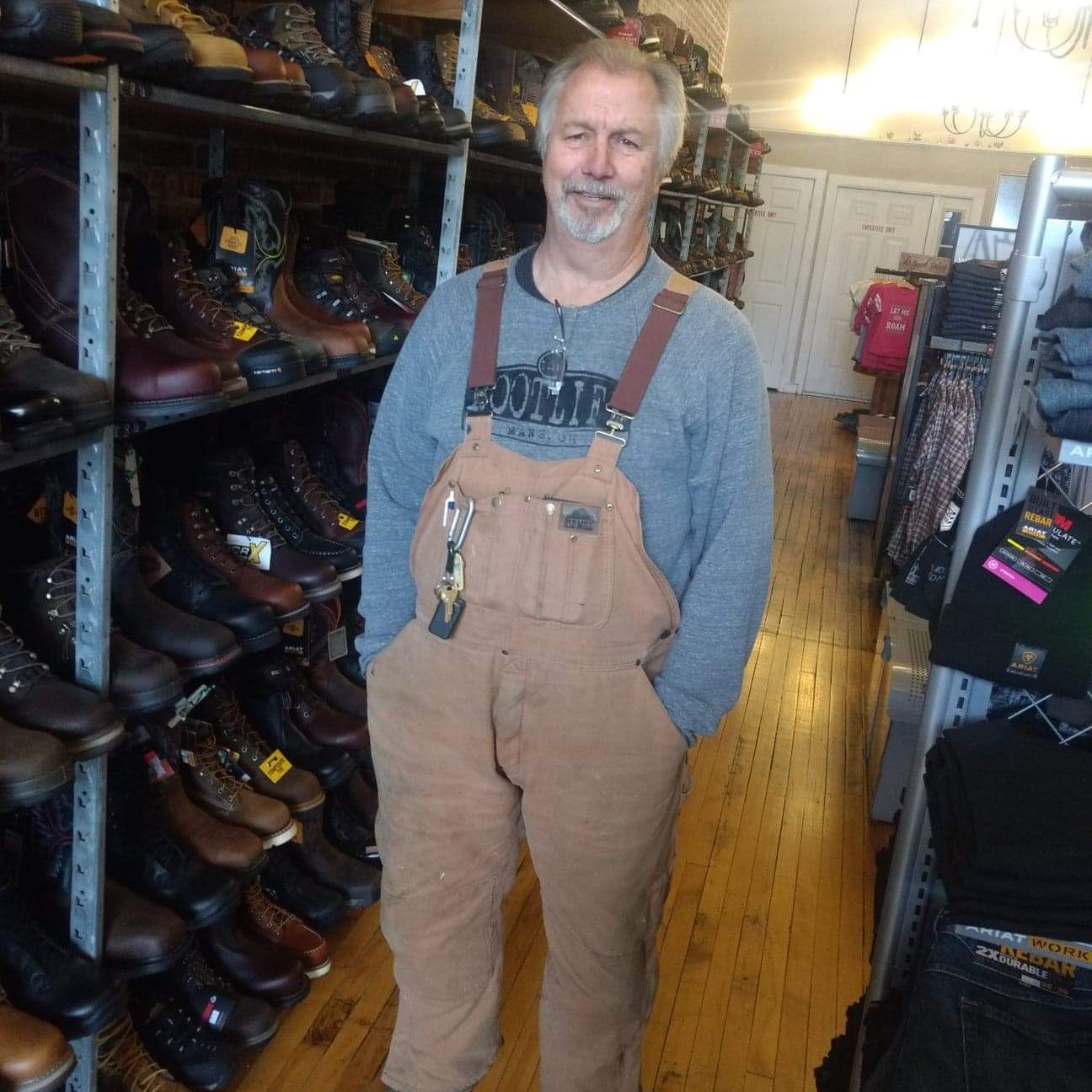 Six years later, during a season of Thanksgiving, we are thankful for Jim. He is an experienced businessman that took a calculated risk on two “kids.” Thank you Jim for living #thebootlife!